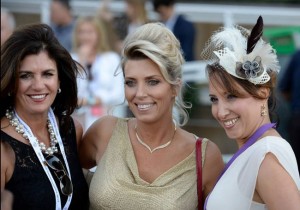 First up try the Taste of Napa Valley. Guests will get to enjoy the view that Santa Anita offers along with a premium dining experience, luxurious wine tasting menu and desserts. All of the wines will be world-class Napa Valley wines and food will be provided by Napa Valley Chefs Stephen Barber of Farmstead at Long Meadow Ranch, Christ Mortenson of La Condesa Napa Valley and Victor Scargle of Lucy Restaurant & Bar at Bardessono. Desserts will be provided by The Model Bakery and Goodie Girls Bakery. The event will be on the 3rd floor of the Turf Club where guests can enjoy a view of all the races and full bar and private windows. This event will actually take place on both Friday and Saturday of the Breeders’ Cup. On Friday, Chef Morimoto will be featured and on Saturday Chef Chiarello will be featured. The event is private but guests can purchase tickets at www.breederscup.com. Tickets are limited and patrons must purchase an entire table of four seats for both days. The two-day package costs $1,250 per seat.

Another event that will run both Friday and Saturday is the Longines Prize of Elegance. The best dressed men and women will win Longines watches on both Friday October 31st and November 1st. This fashion event is located in the booth adjacent to the paddock below Sirona’s. The event is public.

When choosing what to wear for this day of socializing and relaxing at the Breeders’ Cup make sure that whatever you decide to wear stands out. This is no time to be shy. This doesn’t mean you need to be over the top or tacky, but you want to make sure that each piece you put on is special or brings a cohesive look to your outfit, especially with the Longines Prize on the line.

Everyone has a different style and is comfortable in different things. A few knockout fashion picks that are sure to get you noticed and help you put your most fashionable foot forward at the 2014 Breeders’ Cup include dusky-grey dress, a peacock blue party dress, a metallic cocktail dress, and a flattering form fitting blue or green lacy number! Pair any of these dresses with a hat or fascinator by Fashion at the Races and you’ll be the luckiest and loveliest lady at the 31st running of the Breeders’ Cup! 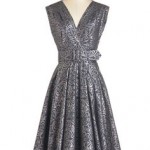 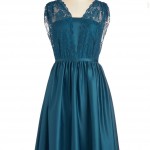 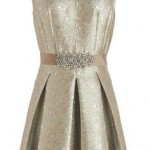 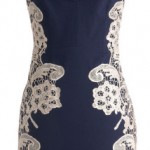 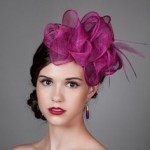 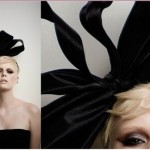 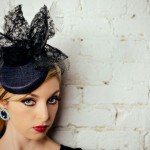 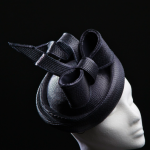 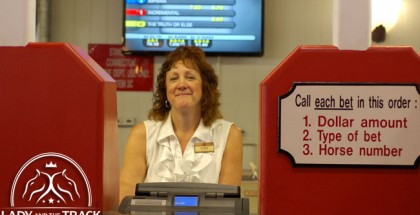 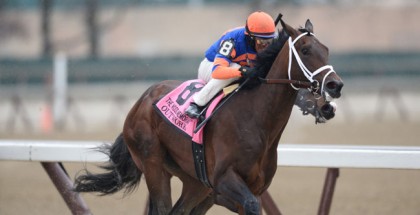 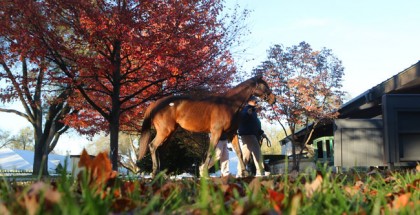 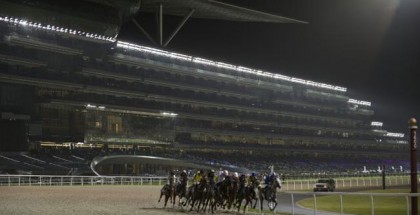