Breeders’ Cup Contender Bobby’s Kitten; Sprinter or Miler?: As 2014 nears a close, Kitten’s Joy is the #2 stallion on the General Sires list. He trails Tapit by a little less that $4 million dollars. However, Kitten’s Joy is the #1 sire, so far this year, for stakes winners, with 23. He is also the #1 turf sire. Owners Ken and Sarah Ramsey, who put their faith in their long-winded turf horse in a dirt dominated country, backed Kitten’s Joy, without hesitation. When Kitten’s Joy rocketed to the top of the General Sires list last year, his presence could no longer be denied. This year alone, Kitten’s Joy has at least four offspring entered in the Breeders’ Cup. One entrant is the speedy Bobby’s Kitten. 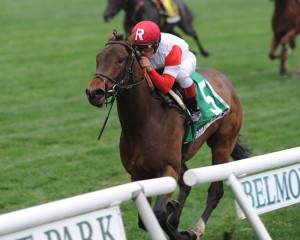 If Bobby’s Kitten can run up to his pedigree, he will likely find the winners’ circle in the 31st running of the Breeders’ Cup on October 31-November1, 2014.
Photo: Chelsea Durand, Coglianese/NYRA

Bobby’s Kitten may or may not be the graded stakes type, as every time he runs against graded stakes company, he falters. Besides the G3 Pilgrim, which won in his third start as a two-year-old, Bobby’s Kitten has not won another graded stakes race. He did win the Penn Mile, a listed stakes at Penn National in May of this year, but since then as finished eighth, second, and third.

With the Breeders’ Cup draw nearing, where Bobby’s Kitten ends up may be a surprise. Although he has not been shorter than 8 furlongs, the colt may enjoy the cutback in distance. The Mile would even seem a little strong for him, as his recent races would say. Kitten’s Joy’s are usually long winded, but Bobby’s Kitten may be the one to say Kitten’s Joy can sire good sprint horses. If Bobby’s Kitten can run up to his pedigree, he will likely find the winners’ circle in the 31st running of the Breeders Cup. 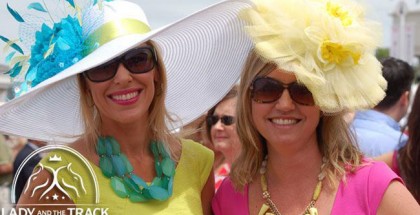 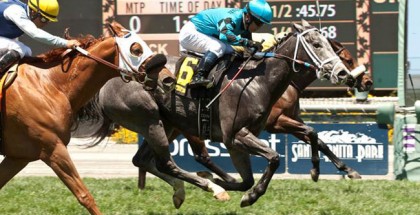 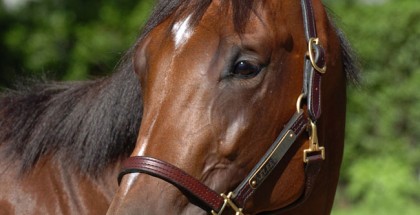 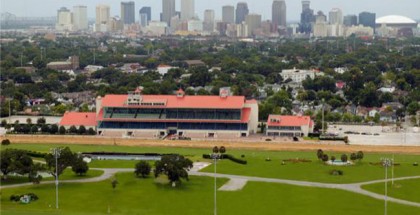