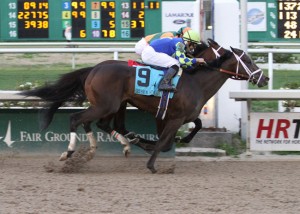 Favorites going into the 2014 Risen Star Stakes were Albano, Delta Jackpot winner Rise Up, and Lecomte winner Vicar’s in Trouble; however, it was Intense Holiday that took the win.

Vicar’s In Trouble’s trainer Michael Maker reported, “When we brought him down here and started breezing him on the dirt he really took to the dirt well.”

However it wasn’t quite enough as Starlight Racing’s Intense Holiday took the win at the wire beating out Albano by just a head, and Vicar’s In Trouble coming in third.

Intense Holiday was able to come from behind and run down Albano posting a time of 1:43.86. Albano was the pace setter going into the first turn, but he was unable to beat out Intense Holiday. Vicar’s in Trouble tried to make a big move late in the race, but he tired out.

Although Intense Holiday may have more to learn and grow, he certainly proved himself at the grade 2 stakes at Fair Grounds. 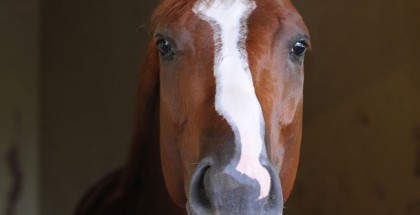 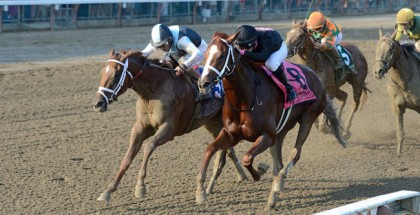 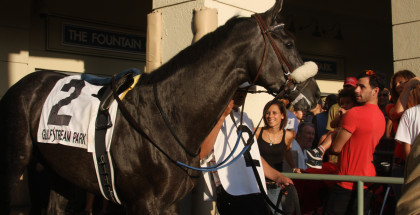 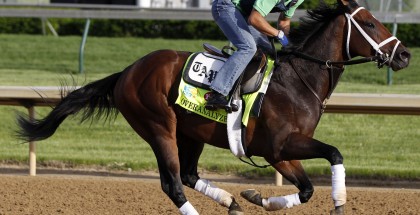