Eclipse Awards 2015 Finalists Revealed: The 44th annual Eclipse Awards is set to take place at Gulfstream Park in sunny Hallandale Beach, Florida on Saturday, January 17, 2015. The 2015 edition of the Eclipse Awards will recognize excellence in thoroughbred racing throughout the year (2014) including champion horses, trainers, and members of the media.

The 2015 Eclipse Awards is presented by Daily Racing Form, Breeders’ Cup, and the Stronach Group. Tickets for the prestigious event can be found at NTRA.com. 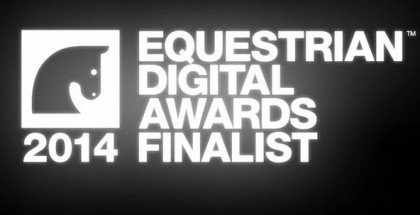