Suggestive Boy Recovered and Ready to Return: The Argentinean bred Suggestive Boy, has recovered from his injuries and looks ready to return to the races according to his last workouts in Santa Anita. Suggestive Boy is a graded stakes winner in United States, including the Arcadia Stakes G2 and the Frank E. Kilroe Mile Stakes G1. 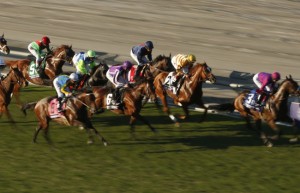 Suggestive Boy, with very good credentials from Argentina, started his career in the United States on June 30, 2012 in the Shoemaker Mile Stakes G1, finishing second 1 ¼ lengths behind Jeranimo. A month later he won the Wicker Stakes, and then moved up in class and tried to run in the Pacific Classic G1, finishing in a decent 5th place. Finally his 2012 season with a 7th place finish in the Breeders’ Cup Mile, a race won by Wise Dan.

The 2013 season started with successful victories in the Arcadia Stakes G2 and the Frank E. Milroe G1. It appeared that this would be the Suggestive Boy year, but a tendon injury sidelined him. After several exams his connections decided to retire him to begin his role as a stallion, but six months later the vets checked him again and didn’t find the injury that sidelined him, so they decided to give Suggestive Boy, another chance.

The 2014 season started with a fifth place in the Arcadia Stakes G2 for Suggestive Boy and a third place in the Frank E. Milroe G1,  just 1 ¼ lengths behind Winning Prize.

When it appeared that he was ready to return to his top form, sadly another injury sidelined him. Suggestive Boy recovered again and now has recorded three good workouts in October, especially his last; 5 Furlongs in 1:00.00 on October 26, 2014.

Suggestive Boy, a son of Easing Along – Suffrage by Horse Chesnut (SAF), is trained by Ronald McAnally and is owned by Pozo de Luna, Inc. He is a winner of 7 races, 2 seconds and 1 third in 15 starts. If he stays healthy, a great 2015 is expected, especially in turf races between 1 mile and 1 ¼ miles. 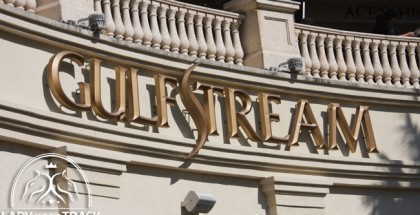 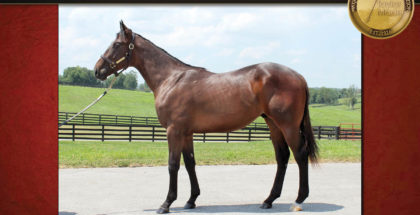 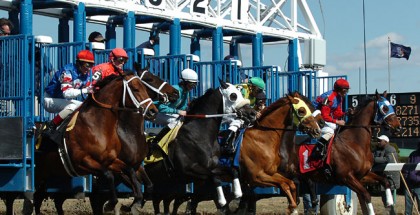 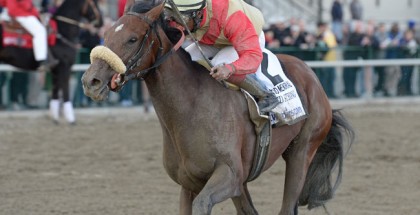