Horse Racing News in Photos; Weekend Winners: The first weekend in August proved to be an exciting one in the world of horse racing. All eyes were on the 87th running of the Whitney at Saratoga and the Clement L. Hircsh at Del Mar. Both races awarded Iotapa and Moreno a guaranteed spot in the 2014 Breeders’ Cup starting gate at Santa Anita Park. We also watched Tapiture and a determined Rosie Napravnik take the West Virginia Derby on Saturday. Our favorite photo from the weekend features a very dirty, yet cute, Sweet Reason just after winning the Longines Test Stakes at Saratoga! 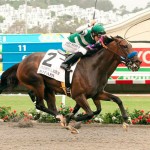 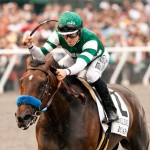 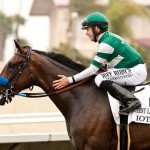 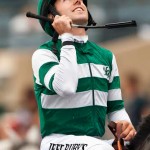 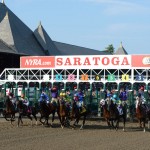 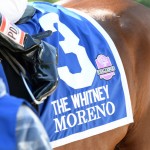 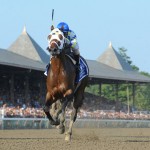 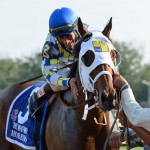 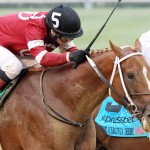 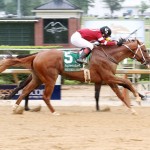 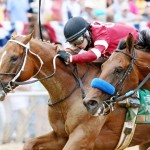 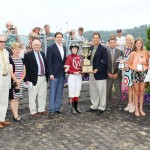 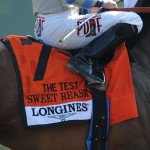 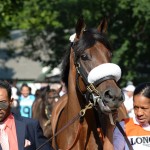 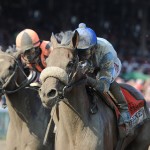 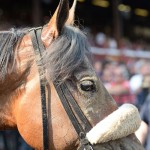 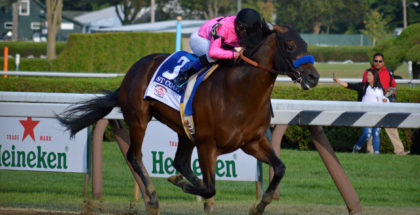 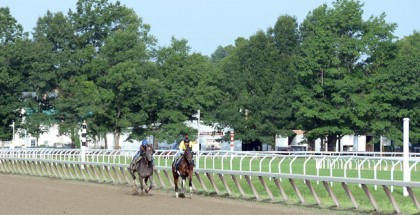 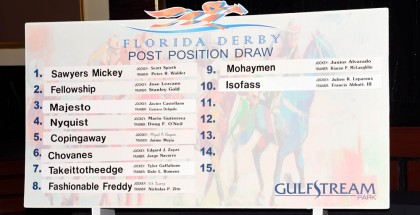 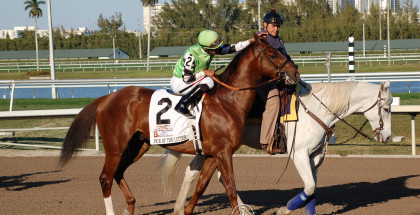