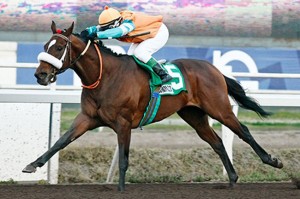 Bronzo and jockey Luis “Lucho” Torres won the Copa de Oro in Chili and earned a spot in the Breeders’ Cup Dirt Mile that will take place on Friday, October 31, 2014 in Arcadia, California at Santa Anita Park.

Sin Respeto acted like the rabbit, and tried to win wire to wire, but Bronzo sat in second position, always controlling the front runner, made his move in the stretch and won by 3 ¼ lengths. Dream Impact came from the cloud and reach the second place, Bum Bum Chiquibum, with an even pace was third, and Sin Respeto, tired in the stretch, fourth.

Liliana Solari, an enthusiast breeder and owner, has definitely decided to give Bronzo a shot in the Breeders’ Cup Dirt Mile.

Interestingly, in the Club Hipico de Santiago the horses raced in clockwise order. 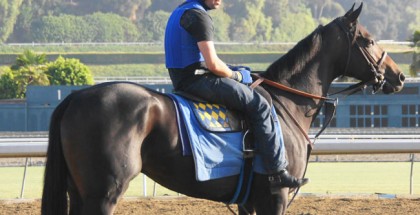 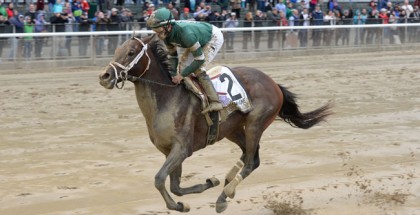 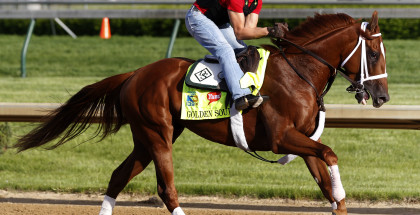