Union Rags finished first in the 2012 144thBelmont Stakes this year. I’m happy to say I placed a bet on Union Rags after the last minute jockey switch. 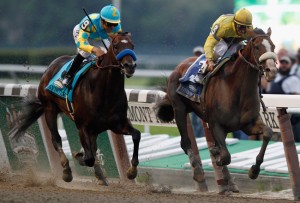 Union Rags and jockey John Velazquez won the third jewel of the Triple Crown by just a neck’s length. They rode the rail and shot up to the first place position just seconds before the finish line.

Experts are suggesting that the last minute jockey switch is the reason for Union Rags Belmont Stakes win. Frenchman Julien Leparoux rode Union Rags in the Florida Derby and the Kentucky Derby. Both races were disappointing for Union Rag’s team. Trainer Michael Matz stated that he felt Union Rags simply didn’t have a chance to run in previous races. Some wonder how Union Rag’s 2012 season may have differed with John Velazquez as his jockey the entire time.

Union Rags also won the Eclipse Award Horse of The Year. The beautiful three-year-old left New York shortly after midnight on Saturday. He was back in his paddock rolling around by 7:00 AM Sunday morning in Fair Field, Maryland.

I’ll Have Another Moving to Japan 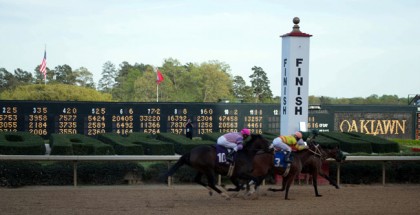 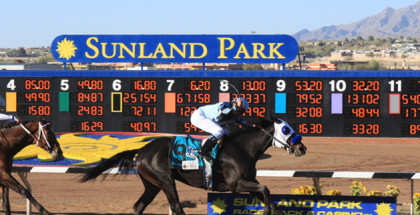 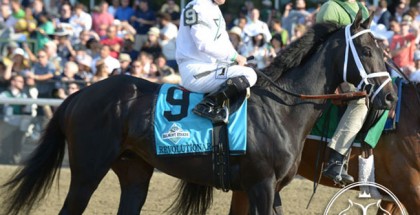