Racegoers should look forward to Fourth of July at Santa Anita Park, when the racetrack hosts Fan Appreciation Day filled with contests and special deals to make the average fan feel special.

For starters, fans can win a 2016 Mercedes-Benz GLC presented by Rusnak/Arcadia. According to the press release, each paid attendee will receive a contest card when they enter the facility. Once the card is filled out, it can be placed in one of the designated contest bins, and one entrant will become the final contestant out of 10 overall. Enter by 3 p.m. to be considered.

If that is not enough, $500 betting vouchers, four 2016 Autumn Meet “VIP Day at the Races,” and two Breeders’ Cup Reserved Seating Packages, including one four-pack each for Day 1 and 2, will be given away.

As for special deals, vets and active military are treated to free admission. Bettors also do not need to worry about spending too much on food, since beers, sodas and hot dogs will be $1. The money saved can be used to make an extra bet or two.

Surprisingly, the weather in Arcadia, Calif. is going to be nice, and almost on the “cool” side at 84 degrees. Santa Anita has gone through some extremely hot days in June, but attendees will not need to worry about the heat on Monday.

In addition, there are nine races to enjoy and wager on. There is nothing like entering Santa Anita and walking up underneath the grandstand and towards the rail with the gorgeous San Gabriel Mountains in the background.

More than one photo opportunities are available. Those fans searching for an immediate selfie spot will see the Zenyatta and John Henry statues close to the admission gates. The Seabiscuit statue sits in the middle of the walking ring.

Not too far from the statues, there is a small pen where one or two horses are sometimes kept in public view. While signs warn visitors not to touch the horses, the ones displayed usually act docile enough to walk up close to them.

Bring the kids, and encourage a lifelong love of horses.

Before or after the races, there is a fantastic upscale mall next door with a nice movie theater. The city of Arcadia in general has a lot of nice stores and restaurants to explore. 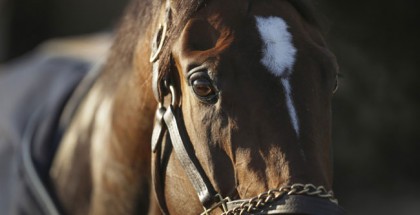 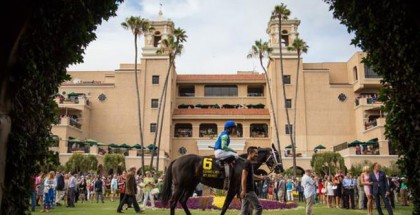 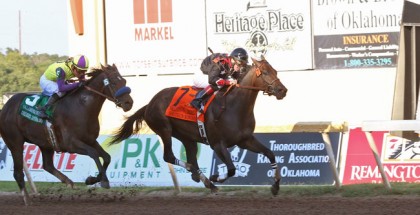 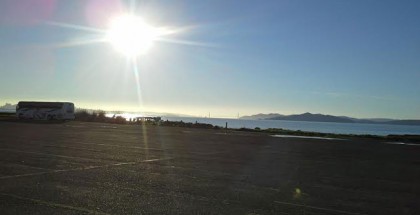