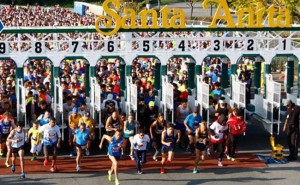 Following the 5K, there will be a post-race party held in the infield. All race participants are invited to stay after the foot race and will be given a free racing program and free Clubhouse admission. Runners will also receive a custom finisher medal and a Derby Day 5K t-shirt with cash prizes presented to the top finishers in each age category. There will also be races held for kids, including a Furlong Race and Homestretch Dash. The races will be held from 6:30 in the morning until noon, and registration and tickets can be found online at DerbyDay5k.com.

A full contingent of Santa Anita-based jockeys will be without mounts as they themselves will do the running in Santa Anita’s annual Derby Day 5K Walk and Run.

“We’re going to have more jockeys participating than ever before,” said jockey Aaron Gryder, who was born in nearby West Covina and has more than 3,600 career wins in a career dating back to 1987. “We’re all out here to have fun, but I think the number of jocks participating is a pretty good indicator that we all are living healthier and are much more committed to fitness than maybe we were 20 or 30 years ago.”

You will look fresh and pretty in your shirt dress style after your big race while you enjoy the the big horse race, the Santa Anita Derby! 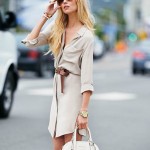 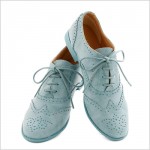 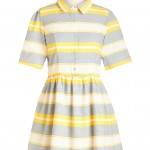 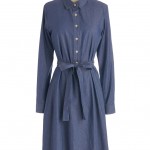 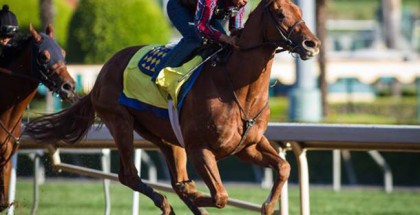 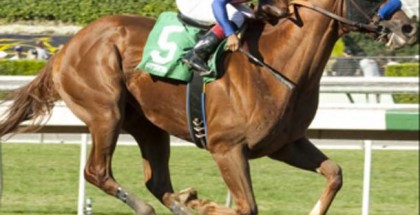 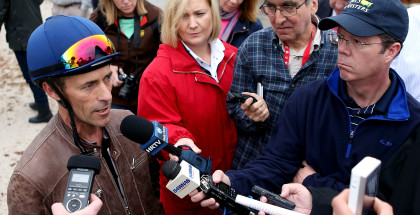