Uncontested Archives - Lady and The Track 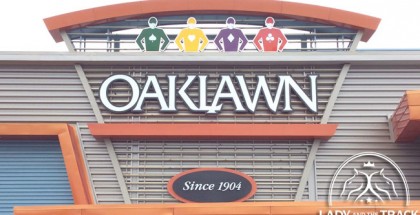 By Jordan Sigmon Trainers Bob Baffert and John Sherriffs have tasted plenty of success when shipping horses into Oaklawn Park. Baffert, in particular, has won six of the past seven editions of the Rebel Stakes (GII) and has this year’s favorite in American Anthem. Winning will be no easy task, though, as John Sherriffs has […] 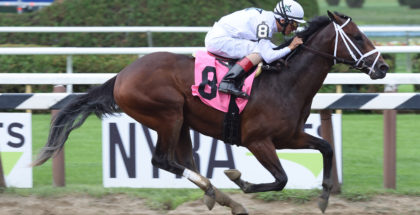 By Margaret Ransom The Triple Crown trail running through Arkansas officially gets underway Monday with the 52nd running of the Southwest Stakes (GIII) at Oaklawn Park, the traditional prep for the Rebel Stakes (GII), which is on March 18 this year and, eventually, Arkansas Derby (GI), which has been set for April 15. Though, so […]