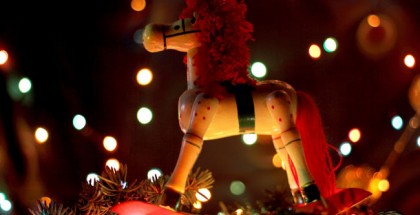 The 2014 Horse Racing Fan Christmas Wish List: As the holidays approach us, most of us would rather leisurely pass the time with our friends and family than battling the crowded stores and jammed malls. The Lady and The Track team put together the perfect holiday wish list (in no particular order) to make buying […] 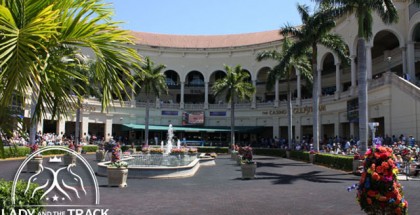 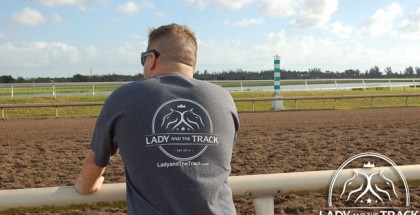 Lady and The Track T-Shirts to benefit South Florida SPCA 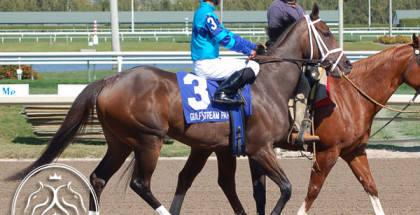 Live Lively for Horses in Need

Live Lively was euthanized on May 4, 2013 after suffering an injury that broke her sesamoids in her left front leg. Four x-rays confirmed that the injuries were untreatable before the decision was made to euthanize the three-year-old filly. Live Lively was owned by Lee Lewis and trained by Mark Hennig. She was currently training […]