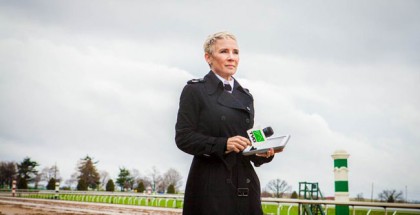 Donna Brothers on 2015 Breeders’ Cup at Keeneland: Keeneland’s first chance to host a Breeders’ Cup World Championship lies just a month away. The hype begins! Donna Barton Brothers, a former jockey and current reporter for NBC Sports, spoke on the phone and discussed her thoughts on past Breeders’ Cups, Keeneland, some of the major horses […] 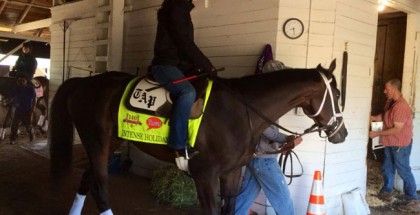 Kentucky Derby 2014; Intense Holiday takes it easy at Barn 34: Intense Holiday is ranked as number 13 out of 29.350 horses this year and is on the leader board with 94 points as a major contender for this year’s 140th Running of the Kentucky Derby, held at the famous Churchill Downs in Louisville, Kentucky […] 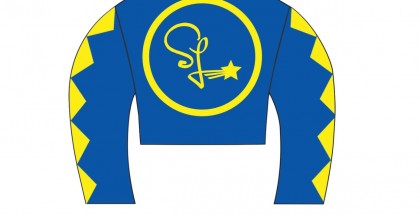