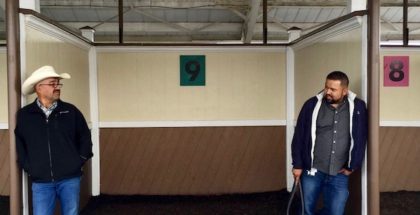 JC Thoroughbreds Keeps It In The Family

By Ben Baugh A little encouragement can go a long way. JC Thoroughbreds has consistently produced results for more than a decade. The father and son team of Juan and Jose Chavez are based at the Oak Ridge Training Center in Williston, Fla. Graduates from their program have gone onto be Grade I winners and […] 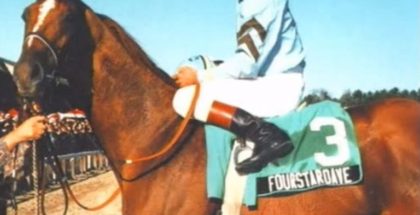 By Jordan Sigmon Fourstardave may not have won at the highest level throughout his 100-race career, but what the hardy gelding didwin was the people of Saratoga’s hearts. Dubbed “The Sultan of Saratoga” by his adoring fans, the New York-bred won a race at Saratoga each year from 1987 to 1994. Following his retirement, Fourstardave was […]