Shadows On The Stretch: Five Unsolved Mysteries Of The Racetrack

Exploring Five Unsolved Mysteries Of The Racetrack By Augusta Hosmer With Kentucky Derby (GI) season in full swing, the word “racing” generally conjures up images of fancy hats, sunny days, horses flying past the wire and fond memories of mint juleps and bourbon cocktails shared on the rail. For some, however, the track holds […] 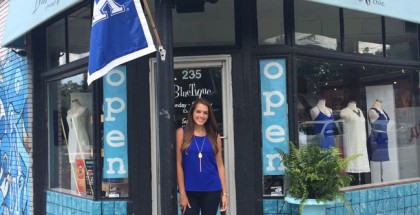 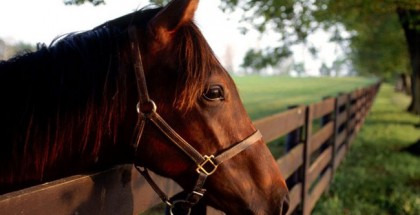 Kentucky Derby Travel Tips: Top Five Farms to Visit- Perhaps the only thing as exciting as the Kentucky Derby itself is visiting the farms at which the horses are bred, born, and raised. Lexington, Kentucky, is considered to be the “Horse Capital of the World” due to the over 400 nearby horse farms, and over eighty […] 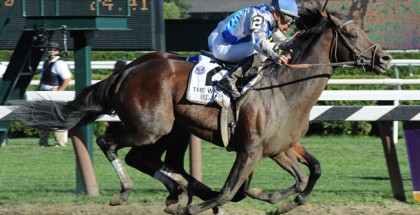 Stallion Feature; The Claiborne Legacy Blame: In recent years, some of the best horses have been considered Wise Dan, Rachel Alexandra, Curlin, Animal Kingdom, Royal Delta, and Zenyatta. The latter went 19 for 20 in her four season career. She was the Eclipse Award winner for Older Female from 2008-2010 and was Horse of the […]